This visually striking divination board (Opon Ifa) is circular in shape and carved with four alternating faces and figures about its edge. Traces of pigments highlight various aspects of the carving . The centre of the board is depressed to accommodate the various sacred materials used in the divination process. The faces that appear on Yoruba divination boards usually represent Eshu, the messenger deity who acts as a medium between the human and spirit realms, specifically to Ifa, the god of divination. But on this board, the faces of Eshu are disguised as great priests. The suggestion of priestship comes from their head ornamentation which is in the form of a stripy cap. Also, their faces have more human-representative features compared with Eshu’s traditionally recognisable gold-like and more extreme features, such as rounder face, widely-cut nostrils, more bulgy eyes and more prominent lips. Their expressions are nonetheless serene.

The four figures interspersed between the Eshu-priest faces represent maternity, intelligence, masculinity and power. The first figure represents maternity because of its beauty and prominent feminine features. The figure holds her pointy breasts upward in a gesture of ready to feed milk. Her beauty is also manifested in her coiffure and her cloth that clings on her waist. The second figure represents intelligence because of its priestly attire and its meditative seated posture. The figure holds a mirror and looks into the mirror in a deep reflective expression. The third figure represents masculinity because of its physiques. The figure has very strong chest and arms. It also represents devotion to religion due to its body ornaments, i.e. rings around both his wrists and his waist. The fourth figure is a symbol of wealth and power, which manifests itself with the possession of a very elaborate necklace and holding a medicine flask. Medicine flask in Yoruba carving usually signifies medicinal and healing power. Again, this figure resembles a priest due to his costume.

Overall, this divination board is in very fine condition. The only chip is small and to a cap of one face. There is minor scratching to the forehead of another.

Eight small holes have been added to the back of the board. These do not go all the way through and their presence is a mystery. Overall, the board has a brown glossy patina.

Orunmila is the spirit of wisdom and divinity of destiny and prophecy in Yoruba mythology. Ifa divination is a means to transcribe Orunmila’s wisdom. Eshu acts as a medium between the human and spirit realms. Eshu delivers knowledge and guidance in times of trouble, regardless of the other deities a person may worship. A highly trained priest is called

Babalawo, which is translated as ‘the father of ancient wisdom’. During the divination ritual, he sprinkles pulverised wood or yam flour onto the depressed central area of the board and taps rhythmically on it with a tapper (Iroke Ifa) to invoke the presence of Orunmila. A bowl (Agere Ifa) is used to contain the sixteen sacred palm nuts (Ikins), which must have at least 3 “eyes”. During the divination process, the diviner Babalawo groups the palm nuts in one hand, and shifts them to another hand at once. The remaining palm nuts in the original hand, desirably one or two, are counted and marked. As the divination proceeds, the diviner Babalawo continues to mark single or double marks in wood powder spread on his divination tray until one of the 256 available odus is created. Odus is a set of traditional verses that represents thousands of years of observation, predictions; and both mundane and spiritual prescriptions

In 2005, UNESCO added the Yoruba divination system to its list of ‘Masterpieces of the Oral and Intangible Heritage of Humanity’.

The Yoruba form one of the largest tribes in west Africa. There are 30 million Yoruba people in West Africa. They are predominant in Nigeria. 21% of the Nigerian population are Yoruba. Most still speak Yoruba language. Today, 60% of the Yoruba are Christian and 30% are Muslim. However, many, especially in rural areas, still practise old Yoruba traditions such as Ifa. 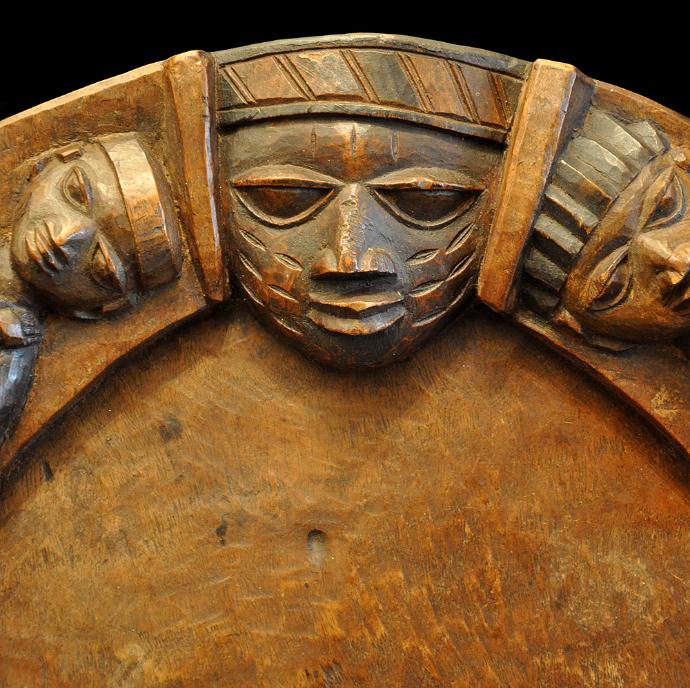 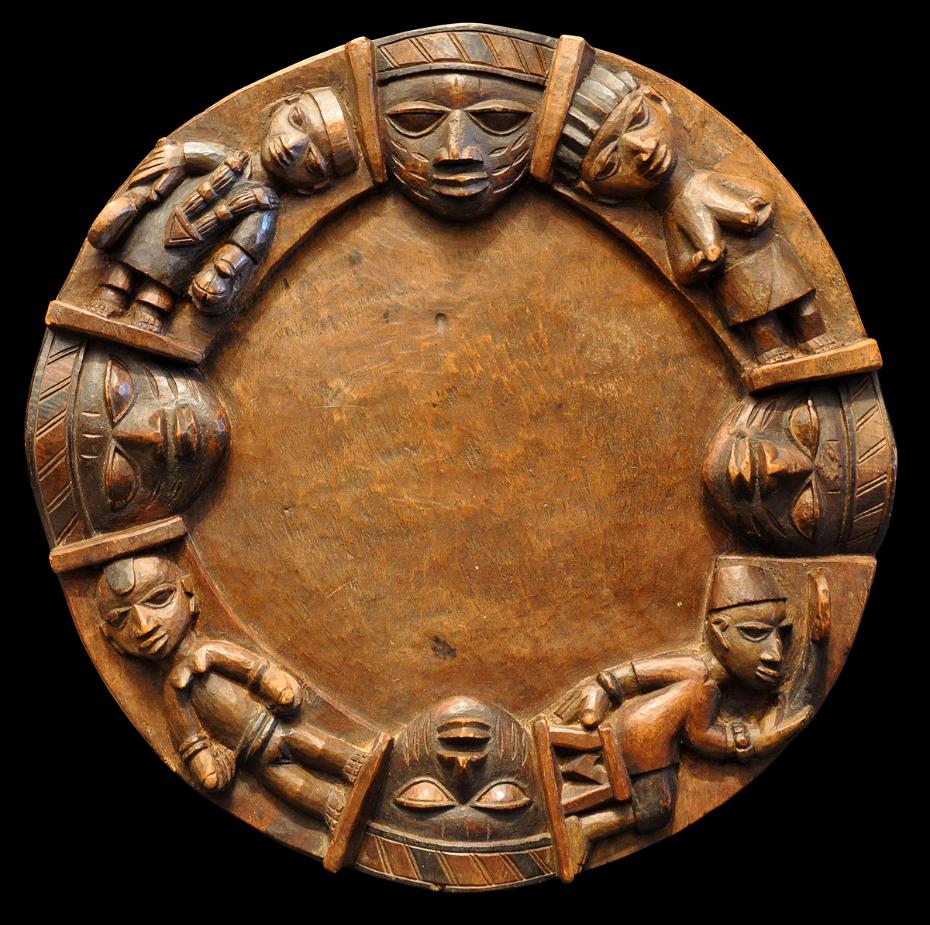 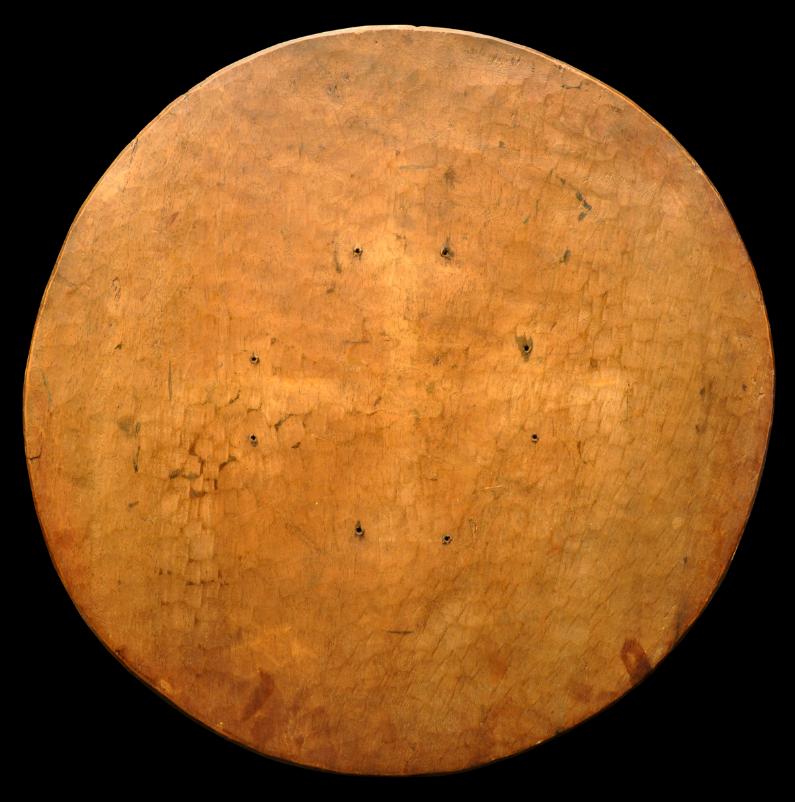 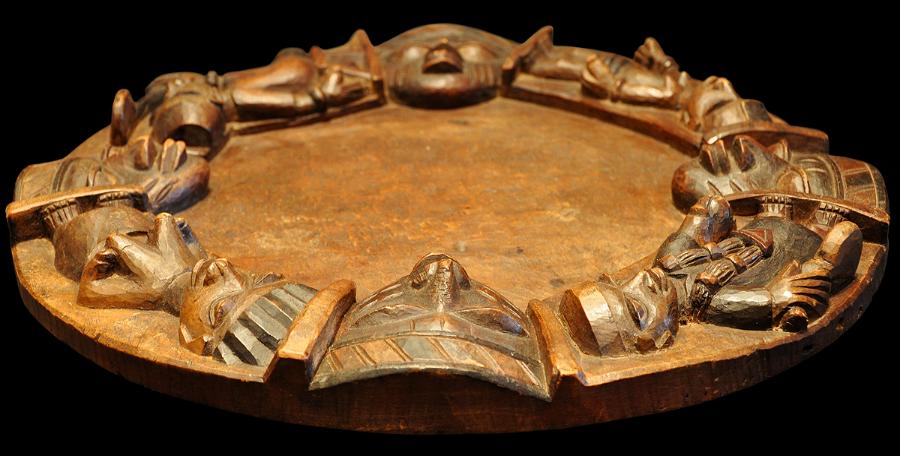 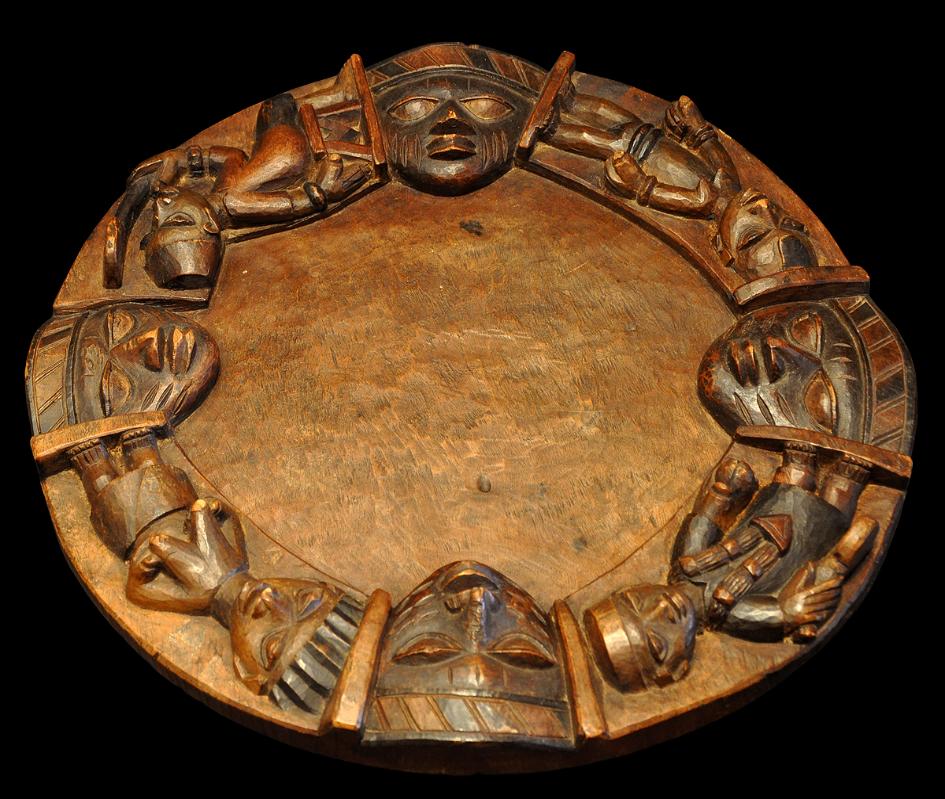 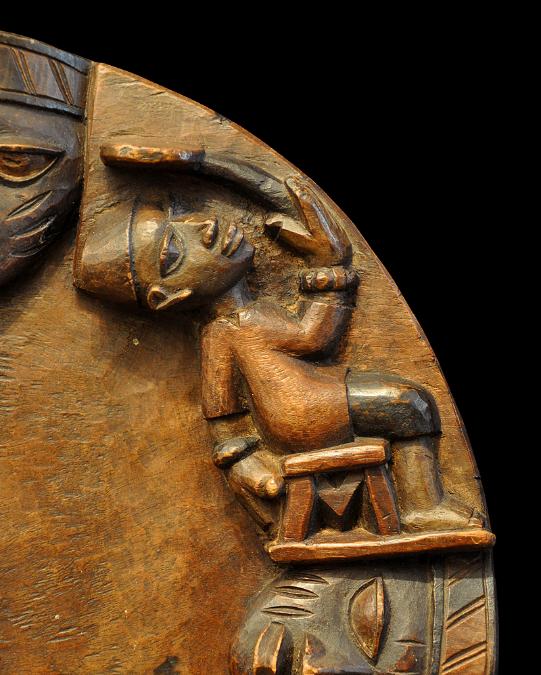 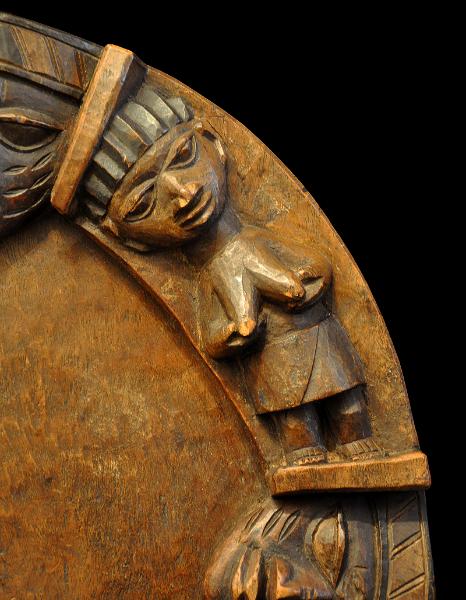 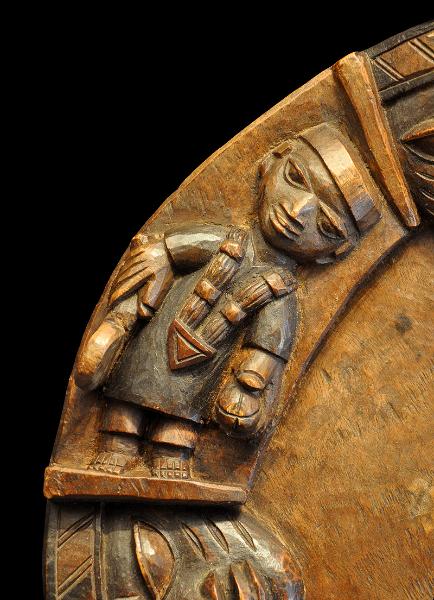 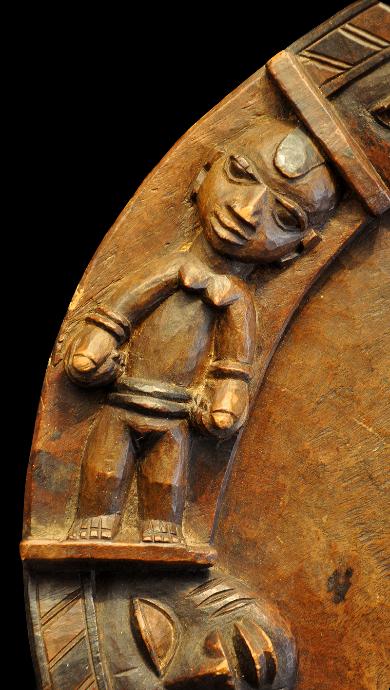