This rare and well-carved wooden cephalomorphic prestige sceptre is almost identical to an example in the Royal Museum for Central Africa, Tervuren, Belgium, and almost certainly is by the same artist. See  Verswijver (1995, p. 119) for an illustration of the Teruven example.

It has, as its finial, a finely-rendered female head, which tops a tapering shaft. The head has an elegant and idealised woman’s face with a fine, long nose, scarification on the forehead and two circular ‘eyes’ made from small white beads. The small eyes, together with the carved, raised brows suggest a meditative expression. The prominent forehead is characteristically Ovimbundu. It suggests intelligence, thoughtfulness and sensibility.

The hair coiffure of the figure appears based on 19th century fashions for how Portuguese women wore their hair. It is prominent and tiered, and also suggestive of the bonnets worn by Portuguese women. A lobe of hair sweeps from the crown of the head to the back of the neck – a hint as to the woman’s maturity.

A pair of breast-like protuberances have been carved into the shaft, similar to the Teruven example.

The coiffure is adorned with numerous brass tacks, again as with the Teruven example. Brass was an imported material and therefore expensive. Its presence is suggestive of the sceptre owner’s relatively high status.

The sceptre has a dark hue – a product of it having been darkened at the time of manufacture. The patina is now deep and varying.

The Ovimbundu provided a coastal link in what is now Angola between Portuguese traders and the interior.  The wealth generated by this trade partly was used to commission artworks that expressed the political and ritual powers of Ovimbundu chiefs (Klopper et al, 2017, p. 153). Figurative staffs such as this example were regarded as sacred objects and were housed with other related items in a special hut in the royal household. They were prestigious items owned by Ovimbundu chiefs and their forms represented the positive qualities the chiefs wished to cultivate within. Typically such sceptres were presented to the sons of chiefs during their transition to adulthood.

Ovimbundu carvings, particularly of the female figures, were aesthetically influenced by Chokwe carvings. The Chokwe are another of Angola’s important ethnic groups.

Ovimbundu carvings were also influenced by the royal art of the neighbouring Luba kingdom in the present-day Democratic Republic of Congo.

All of these influences were cultivated along trade routes that penetrated the region during the 19th century. The Ovimbundu, Chokwe, Luena and related tribal groups in the region all have similar sceptres with the particularly striking characteristic of elaborate hairstyles or headdresses that adorn both male and female finial heads.

The Ovimbundu are a Bantu-speaking ethnic group living in southern Angola, which comprises over 20 indigenous chiefdoms. The Ovimbundu were the main coastal link to the Portuguese-sponsored trade routes with Central Africa. The merchants and chiefs became wealthy through this trade and would often commission objects of art to illustrate their political and financial status. The authority of an Ovimbundu chief was not hereditary – a council elected a sovereign, but he was chosen only from among the members of the royal clan.

The staff here is without repairs or significant losses. There are minor age-related shrinkage cracks. The base of the shaft shows some erosion from having been in contact with the floor or earth. This, together with the glossy patina, are suggestive of the staff’s significant age. The staff retains some original twine and cloth strapping around its ‘neck’, in keeping with the Teruven example. It is most likely carved from monotes loandensis wood. 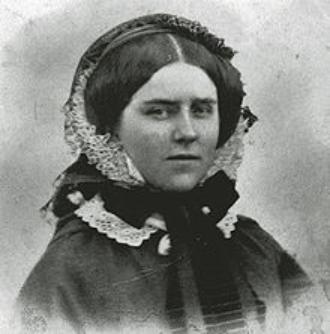 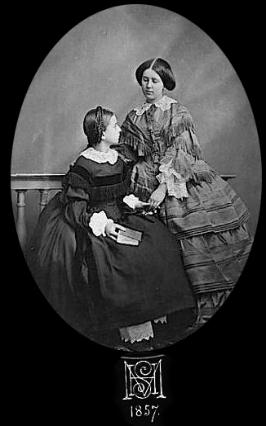