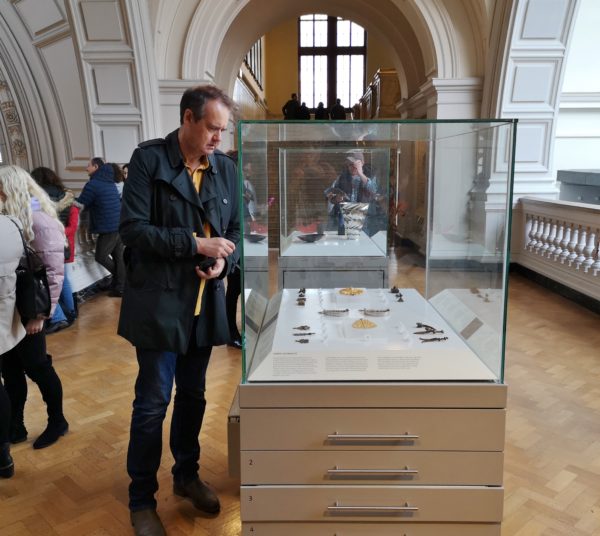 A small exhibition (until October 31, 2020) of Ashanti gold weights and gold regalia is now on at the Victoria & Albert Museum.

Personal weights were used in Ghana and elsewhere in West Africa. Principally, small weights were used to weigh gold dust which became the currency used to settle everyday transactions. Each party to any transaction would typically use their own weights – largely because one could trust one’s own weights in the absence of any government certified weighing system but not necessarily anyone else’s. The negotiating process not only would include the cost in gold dust of the items being transacted over but a comparison of weights, debate over the scales used, and the purity of the gold dust (gold often was adulterated with brass filings). Even transactions as rudimentary as buying vegetables in a street market necessitated this process.

Gold weights were cast in brass or bronze. They were used by the Akan who occupy a large part of West Africa including parts of Ghana and the Ivory Coast and include many sub-ethnic groups such as the Baule and the Ashanti. Gold became an important commodity which gave rise to Ghana’s old colonial name of the Gold Coast. The region was known as the Gulf of Guinea, and in England, a gold coin worth twenty-one shillings became known as a guinea.

Do sign-up to receive our monthly catalogues to see all our latest items, if you haven’t already. 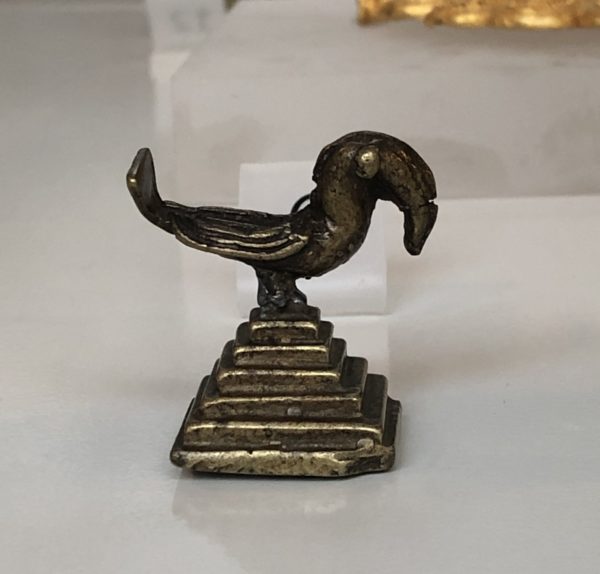 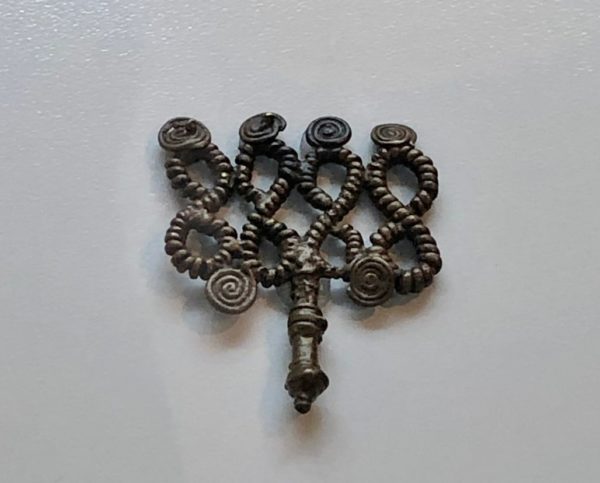 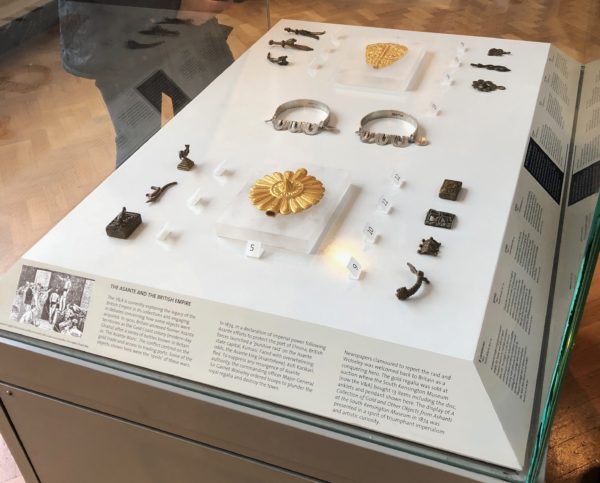 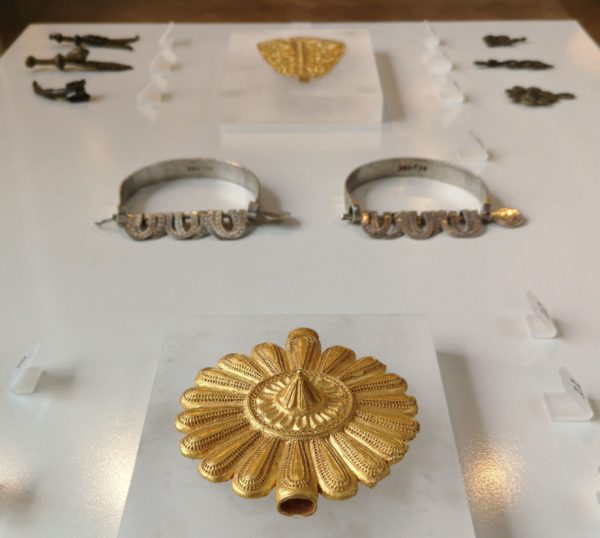 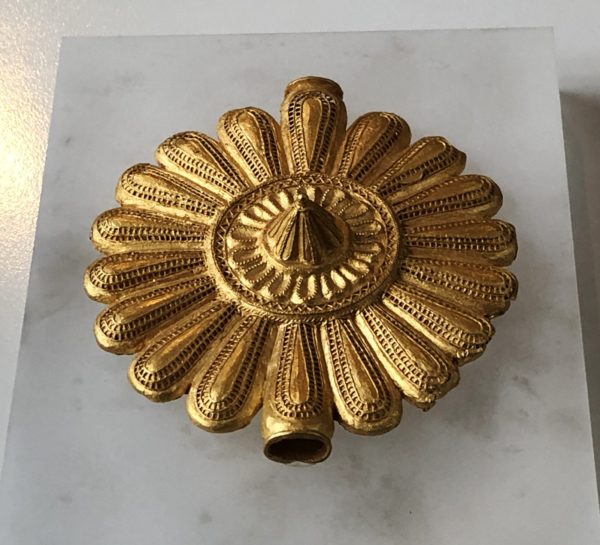 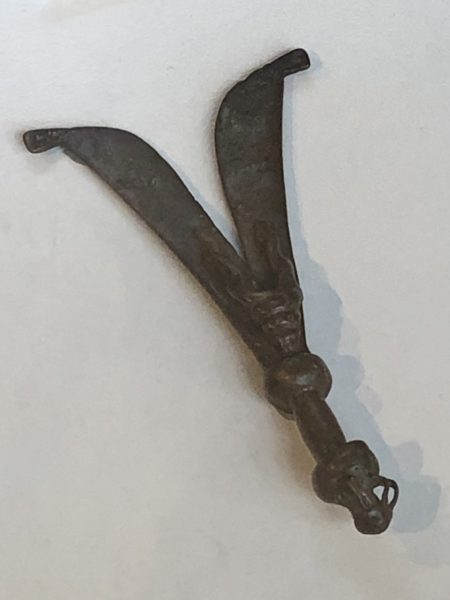