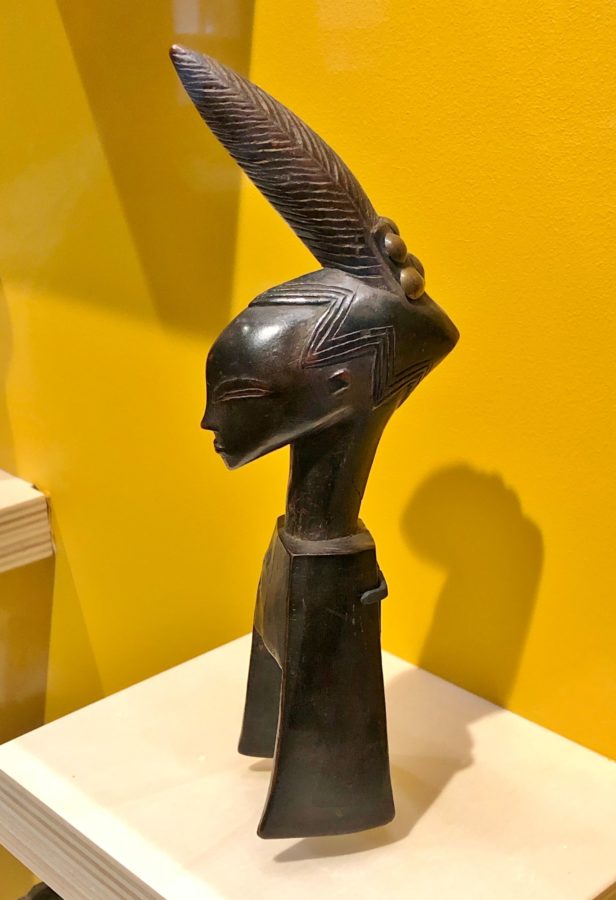 Feneon amassed a large collection of Impressionist paintings but then turned his attention to traditional African art from around 1923.  It was at a time when ‘tribal’ art had only started to be considered in Western Europe as true art rather than simply as curiosities.

Feneon built a collection of tribal pieces noted for its size but also for its superb quality. The provenance of his pieces and the ample documentation they were given means that they are an important registry now in helping to determine which items are likely to be ‘right’ and which pieces are likely to be reproduction pieces.

The exhibition at the Musee du Quai Branly will end on September 29. There is a catalogue (in French only.)

See all our ‘tribal‘ pieces, be they from Africa, Asia or Oceania.