Last week whilst travelling in northern Italy, I had the opportunity to view some of the Batak manuscripts in the Elio Modigliani Collection of Indonesian Art held at the Museum of Anthropology and Ethnology in Florence. The Florentine Elio Modigliani travelled to the Indonesian islands between 1886 and 1894 and collected many ethnographic items. The collection is important because of this clear provenance and time frame of collecting.

Modigliani travelled through the Batak lands, relying on a rebel leader fighting against the Dutch who led him from the Dutch possessions on Sumatra’s western coast to the eastern coast and then back again by another route. He was able to thus cross Sumatra twice and travel through areas that remained still largely closed to Europeans. His work on the region’s ethnography was recognised across Europe and the Netherlands awarded him the Order of Orange-Nassau.

Batak divination books were known as pustaha and generally the ‘leaves’ are made of bark, most probably the inner bark of the alim tree (a species of aquileria). The books have been known to the western world for several hundred years. There are at least a thousand pustaha in public and private collections. The earliest datable example is in the British Library which was donated in 1764. Most pustaha do not carry dates – provenance and patina are the main tools used in approximating a date. (This is one reason why the Modigliani collection is important.) Pustaha mostly deal with magic, divination and medicine (hadatuon) and tended to be compiled by Batak priests or medicine men (datu) for personal use as reference works. The script used to compose them is known as poda which is a ‘magical’ instructional language. The obscure nature of this script makes most pustaha difficult to translate.

Almost all pustaha are written in black ink. Recipes for the ink varied but typically comprised ground charcoal made by smouldering resinous wood, usually from the Manggistan tree. This was then mixed with a binding resin and other ingredients.

Scroll down to see examples of pustaha from the Modigliani collection. 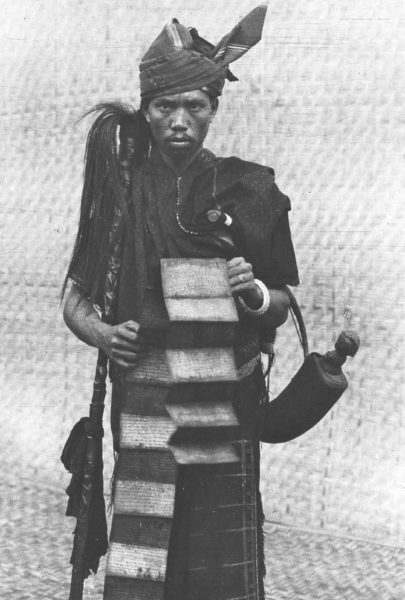 Pustaha in the Modigliani Collection, currently on display in Florence: 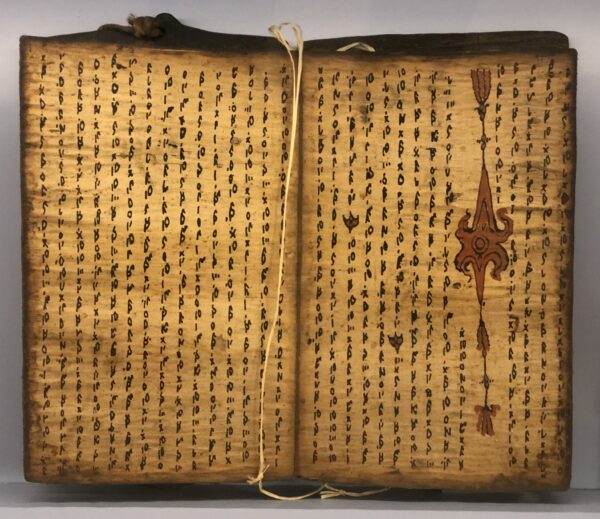 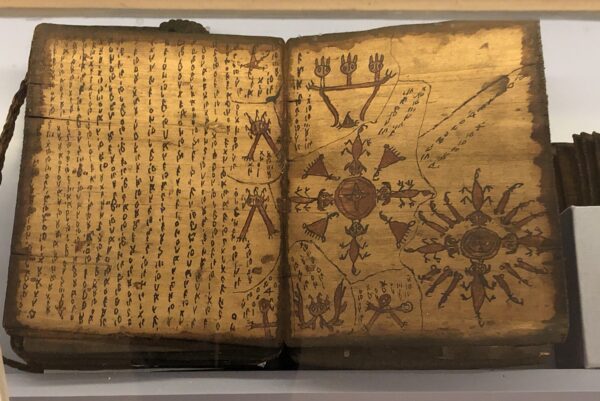 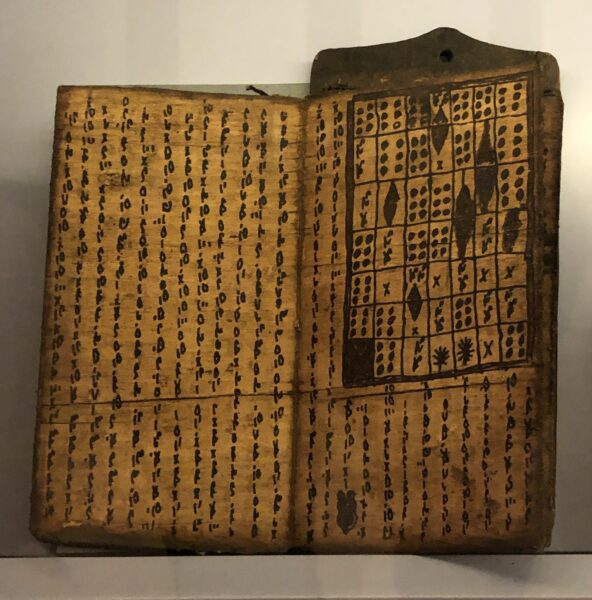 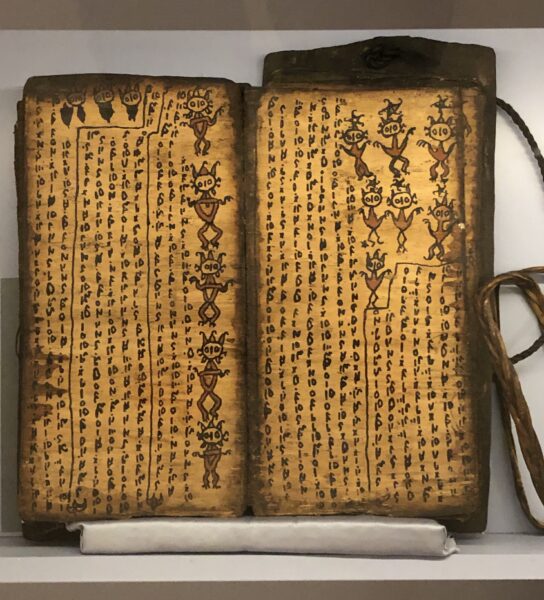 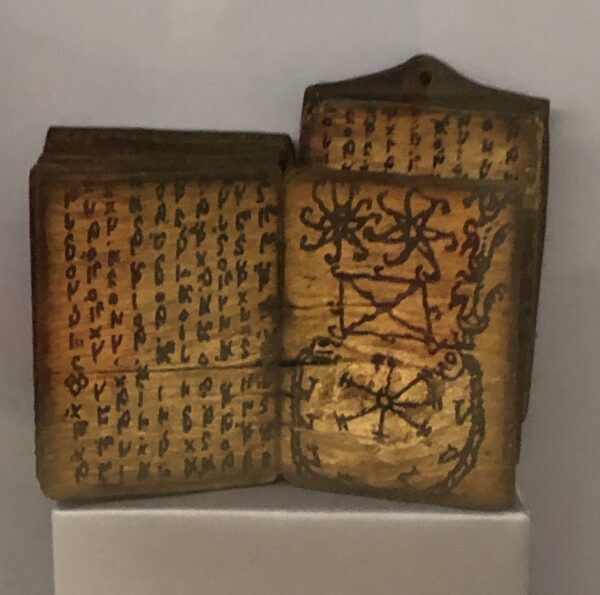 See the Indonesian & Malay World items we currently have in stock.