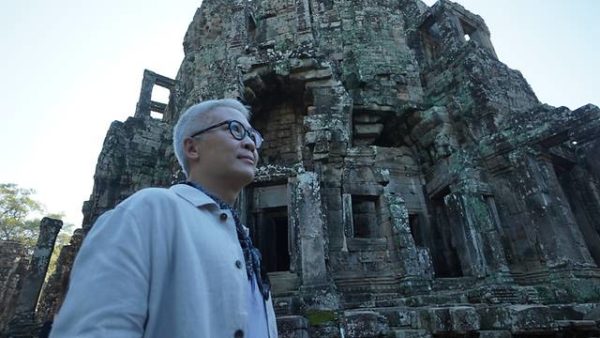 Singapore curator, author, scholar and good friend of the Gallery, Peter Lee,  has produced in conjunction with Singapore’s Channel News Asia, a four-part documentary series – The Mark of Empire.

The series explores the the history of four epic Southeast Asian empires. Peter travels across Thailand,  Burma (Myanmar), Cambodia and Indonesia to explore ancient ruins, legends, local arts, and vibrant traditions to chart the rise and fall of the four distinct empires, interviewing local scholars, archaeologists and so on as he goes.

The series is beautifully filmed, and Peter charmingly presents a splendid introductory overview of the likes of the Khmer empire, and the Siamese vibrant trading capital Ayutthaya which was destroyed by the Burmese in the late eighteenth century.

Peter’s own background makes him an ideal presenter for the series. A long-time collector of items from the area, with a deep interest in trade and cultural exchange, as well as having been a guest curator for numerous museum exhibitions, Peter is also of peranakan (localised) Chinese heritage. He also reveals in the series that he has Malay ancestors as well. Accordingly, he is very much a product of the region he introduces in the series.

The first three episodes can be downloaded here: 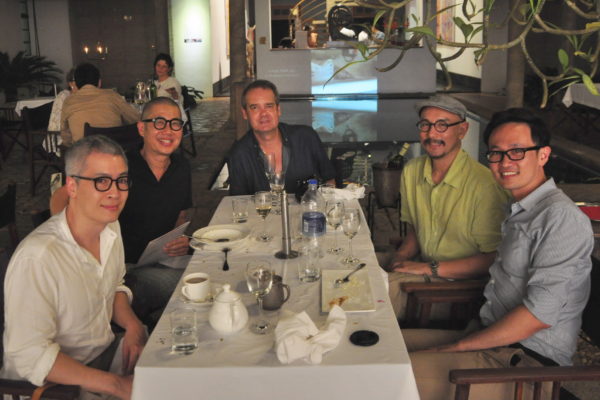 See our collection of items drawn from across Southeast Asia.