India’s Tipu Sultan, his Library & the Destruction of his Palace 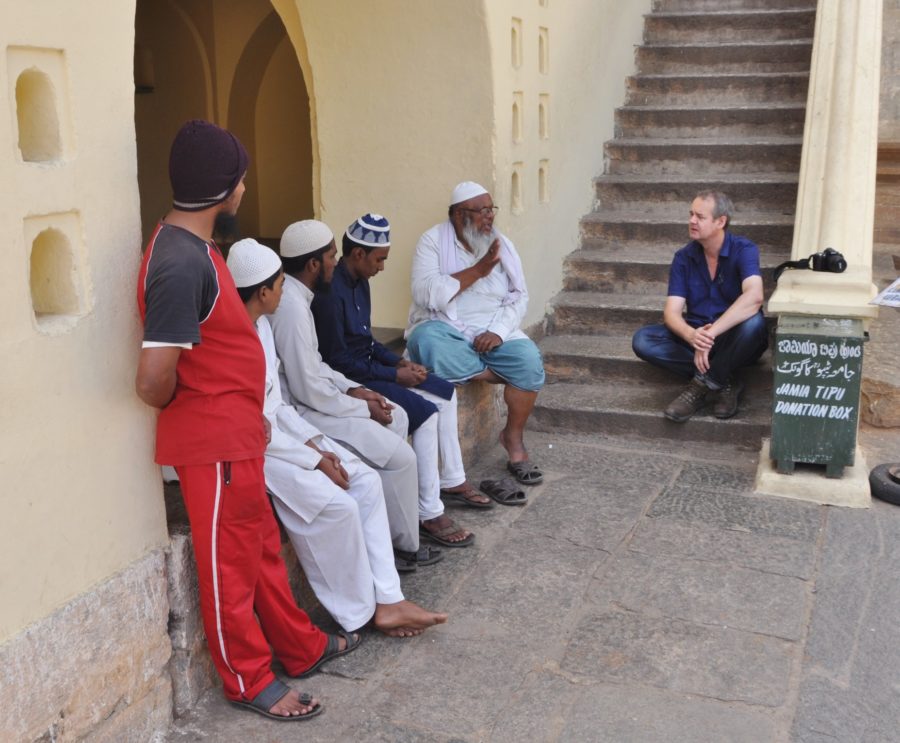 This evening, we attended a fascinating lecture at the Royal Asiatic Society by Dr Ursula Sims-Williams from the British Library about Tipu Sultan’s library. Tipu Sultan, the ruler of Mysore in south India, was killed at the siege of his palace at Seringapatam by British forces in 1799. The ruler’s treasury was looted as was his library.

The library was said to comprise around 2,000 volumes, the biggest number of which were collections of poetry, and that at least 520 of which now are in the British Library.

Dr Sims-Williams concludes that most and possibly all of the library was accumulated through plunder and that there is no evidence that either Tipu Sultan or his father, Hyder Ali,  bought a single manuscript.

Tipu Sultan preferred to read Persian and a small number of the extant manuscripts, mostly simple Persian poetry, have been shown to have the ruler’s personal seal, so it seems that whilst he might have enjoyed reading some manuscripts, he had not specifically selected any for acquisition for the library. His father, on the other hand, was illiterate.

Other than images of this evening’s event, the other images here show what Seringapatam looks like today, taken on a recent visit. The ruler’s palace and associated administrative buildings were mostly levelled by the British but Tipu Sultan’s fine mosque still stands, and nearby there is a mausoleum where the ruler and his family are buried.

We have many items from Islamic India in stock, all sourced from old British collections. Also see our We also have separate pages for Indian Bronzes, non-Mughal Indian antiques, Colonial Indian Silver, and Mughal Silver collections. Additional Indian textiles that we have in stock are to be found in our Textiles section.

Do subscribe to our monthly catalogues so you can see new additions to our stock as they arrive.