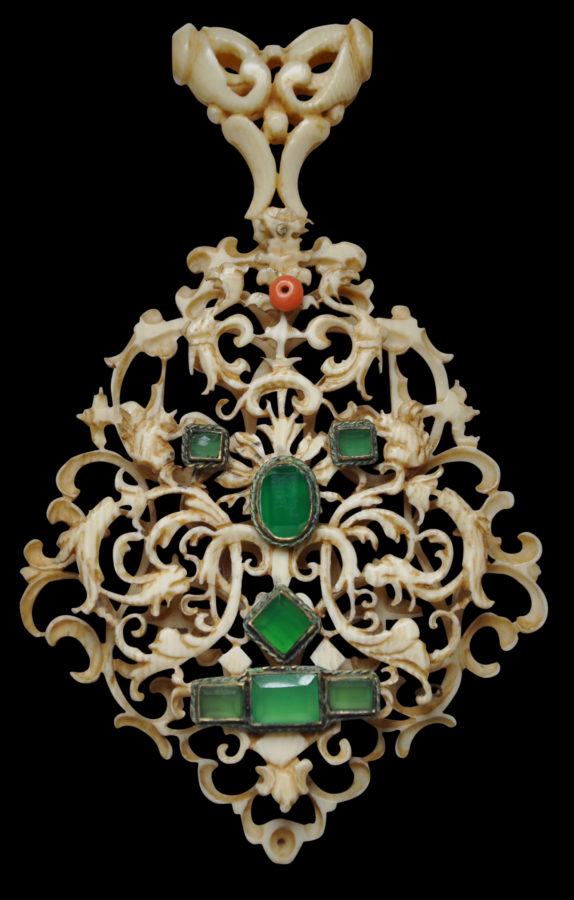 A good gallery owner is essentially a curator – research is a big part of the job. Discovering items otherwise lost, giving them the right attribution and bringing them back into circulation for future generations is the single most satisfying part of the job – at least it is for me.

So I have been thinking about what are my favourite ‘finds’ in the last 10 years?

These are not necessarily the most expensive things we have ever sold but probably those that I regard as the ‘cleverest’ discoveries (if one might be permitted to say so!)

An image of each piece is below – in approximate order of what I regard as our most important discoveries, as well as a brief description of what they are and where they are now. Importantly, every single piece was discovered by us in the UK – in old collections, and maybe with other dealers or auction houses who were not quite sure of what they had.

Click on each image below to see the full image.