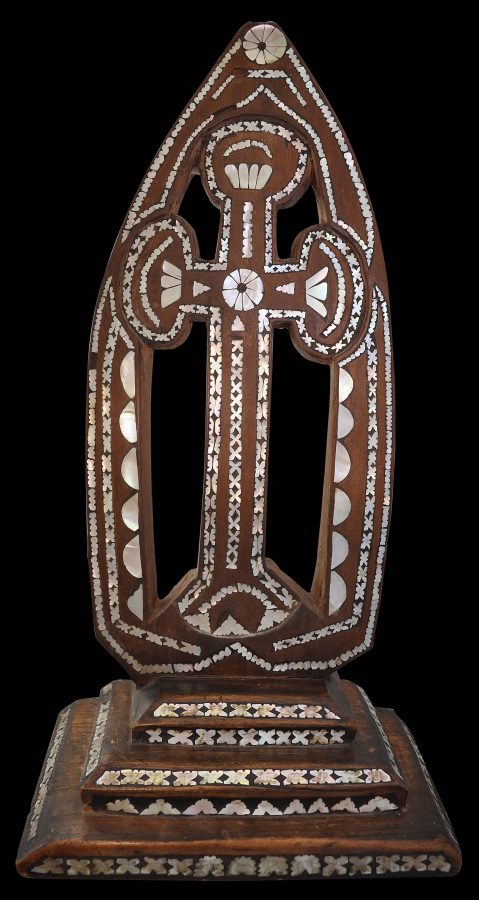 It’s Easter, the holiest festival for the world’s largest religion. But Jesus is a figure not just for Christians. Of course for the Jews, Jesus is a renegade figure, the leader of a breakaway sect. And as for Jesus himself, he always thought of himself as a Jew. The Last Supper was a simple and very orthodox Passover feast after all. And it was only after the death of Jesus, that non-Jews (Gentiles) were accepted into the new ‘Jesus Movement’. By tradition, the very first non-Jew to be accepted was Cornelius, a Roman centurion, who was accepted as a follower by Shimon Petrus (Simon Peter or Peter). It was about 10-15 years after the death of Jesus that followers of the sect started to become known as Christians and it became a movement for both former Jews and non-Jews.

But Jesus is also an important figure in Islam. He is known in the Koran as Isa ibn Maryam (Jesus son of Mary). Jesus or Isa is, in fact, the most referred to figure in the Koran (either by name of indirectly) with 187 such references across 93 verses. He is both a Prophet and a Messenger in the Koran and is in fact the 24th Prophet. Muhammad is the 25th and final Prophet.

Many Hindus have incorporated Jesus into their pantheon of gods and deities. For many, Jesus is simply another name for god and perhaps another avatar. The role of water in Christianity in the Baptism ritual and its curative properties has parallels in Hinduism with its emphasis on the importance of water from the Ganges and other Holy rivers. Indian Hindus often can be seen at Lourdes in France for example, one of Catholicisms holiest sites, collecting spring water which many Catholic believe to have curative properties, no doubt for their own puja (prayer) purposes. And some Hindus keep a small figure of Jesus on their household shrines together with more traditional Hindu deities. For some, the infant Jesus reminds them of the infant Krishna.

Shown here is a rare altar cross from the Solomon Islands. It is an interesting cross-cultural artefact. It comprises reddish-light coloured wood inlaid with shaped pearl shell (reoreo) fragments. Such shell inlay traditionally was used by the islanders to decorate their clubs and other weapons, but with the arrival of Christian missionaries in the 19th century, most islanders converted to Christianity and their arts were put to other uses, such as making religious paraphernalia to adorn their new churches. Of course we can and maybe should decry such cultural imperialism, but it has been going on for thousands of years, which of course is what the Romans were doing in Palestine at the time of Jesus’ Crucifixion in the first place.