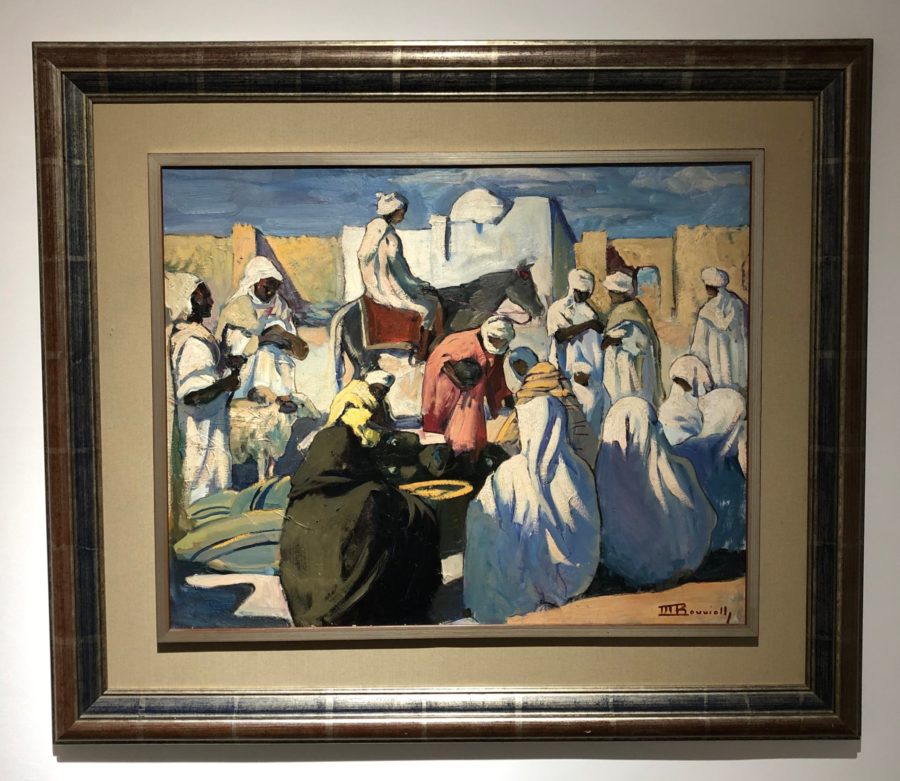 Marrakech in Morocco is home to an increasing number of splendid private, small museums. One, the Orientalist Museum, opened in February 2018. It is within the old walled city and has a fine collection of Orientalist paintings and related art, including ethnographic pieces from the Yves Saint Laurent-Pierre Berge Moroccan collection.

Artists represented include Marjorelle, Dali and Delacroix. Orientalist art often was not an accurate portrayal of life in north Africa and the Middle East, but it did not claim to be. Instead, it was an art movement that took inspiration from such subjects. It was heavily influenced by the Impressionist movement and the fantasy world of the the Pre-Raphaelites.

Located at Kaat Benahid – Derb El Khamsi N°5 Marrakech, the museum is situated over several floors of a renovated 17th century riad. There is a modest admission charge. There is a roof top cafe and a small bookshop.

It is privately owned and holds the collection of a private collector. Once again, such a museum shows the important role that private collectors play in the preservation of the world’s art history and cultural memory.

For our range of North African & Middle Eastern antiques.