In 1627, Arab raiders in three ships from the Ottoman-controlled Barbary coast of Northern Africa made their way to Heimaey Island (an aerial view is below) in the Vestmannaeyjar archipelago off the coast of Iceland and captured most of the Icelandic residents of the island. Dozens were killed but almost 400 islanders – men, women and children – were taken back to north Africa and sold as slaves in the slave markets of Algeria. One, a woman named Guðríður Símonardóttir who was taken from her home at Stakkagerði on Heimaey and sold as a slave in Algeria managed to eventually buy her freedom and travel all the way back to Iceland via Tunisia, Italy and Denmark. Another, the Reverend Olafur Egilsson, also was able to buy his freedom and return to Iceland after an epic journey through Europe. He wrote about the raid and his struggle to return to Iceland in The Travels of Olafur Egilsson: Captured by Pirates in 1672  – it is a good read! 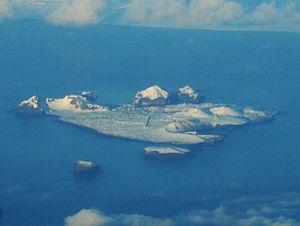 It is extraordinary to think that Arab slave traders would have found it commercially viable in the early 17th century to go all the way to Iceland and back to capture people to be sold as slaves. The risks of such a journey are barely fathomable. But it does show the dynamism of the slave trade at the time, a trade promoted by the Ottomans and which certainly had a religious edge, and a trade that in the coming centuries would become almost industrialised in its scale in terms of Europeans trading in people from Africa to the Americas, taking advantage of a trade that had been going on for centuries among Africans themselves.

The painting below which we have in stock, shows another element of the Ottoman slave trade, with an apocryphal image of French soldiers and their families being presented to Muhammad Ali Pasha, Ottoman Governor of Egypt around 1800. 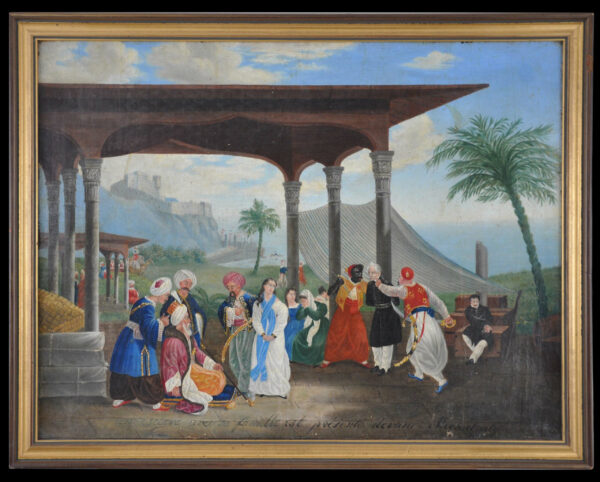 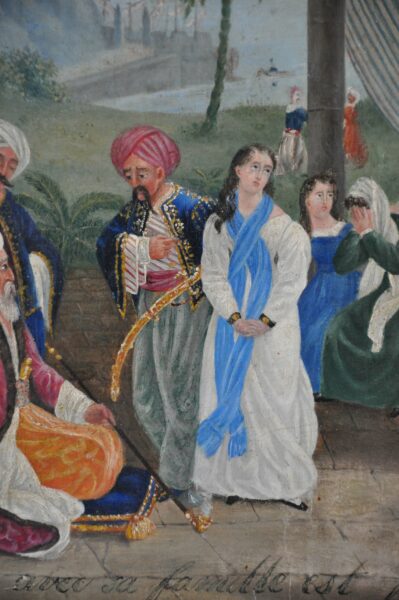 Many European towns and villages along the Mediterranean needed to be vigilant in the 17th century against raids by Turkish and other Ottoman slave traders. The southern Italian city of Polignano a Mare in Puglia still marks a spot called Vico Chiangella where Turkish ‘pirates’ would gain access to the town from the sea (see the image below) to capture the young men of the village to be taken away to slave markets of northern Africa for sale. The raids were assisted by complicit locals who had accepted bribes from the pirates. 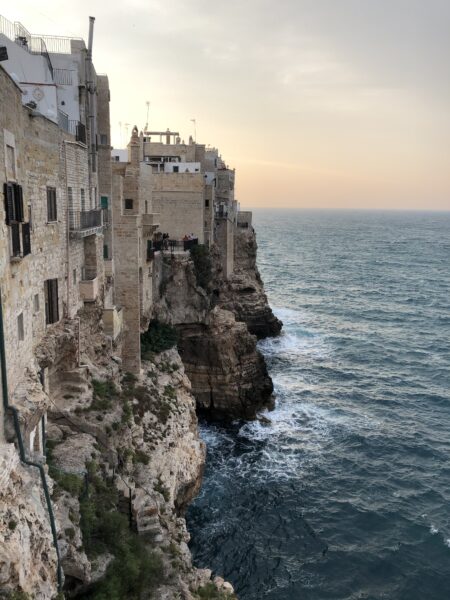 The Rijksmuseum is planning an exhibition on the Dutch role in slavery in Brazil, Suriname, the Caribbean, South African and Asia during the Dutch colonial period. The exhibition will open once the Rijksmuseum itself re-opens probably in late April.