Our Sales, so far this Year, to Museums around the World 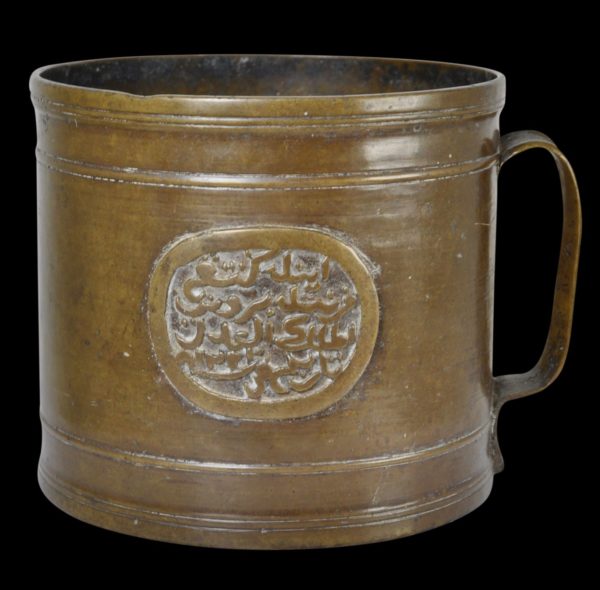 Museum sales are an important part of what we do. We sell to museums around the world. This year has been more of a challenge because many museums have been closed on account of the pandemic and acquisition committees have been unable to meet, but we have still managed sales to some of the world’s most important public institutions charged with safeguarding the world’s material culture.

The items that we sell to museums are not necessarily grand, but what they all do is help tell a story. Indeed, increasingly, there is a trend on the part of museums to acquire items that are more representative of how people really did live. Too often in the past, some have concentrated on lavish items as if everyone in history lived like a king or a prince.  In this respect, some museums are more a collection of trophies, rather than a record of the material culture of those who came before us.

Also, there is a trend away from acquiring archaeological and architectural items which might have been plundered recently, in favour of items that were always intended to be tradeable goods, with sensible and understandable provenance. This makes sense: many museums have been defrauded into buying spectacular items on the basis of forged and over-embellished certificates of provenance. A large architectural fragment probably should never have left its country of origin; whereas personal objects – perhaps a small devotional object, a textile, or a teapot – always were intended to be carried by their owners from location to location, or to be sold, as circumstances required.

We have sold over 200 items to more than 30 museums, in the last five years or so.

Below (and above) are items that, to date this year, we have sold or are in the process of selling, to museums such as the British Museum, The Minneapolis Institute of Arts, Singapore’s Asian Civilisations Museum, the Krannert Museum at the University of Illinois, and the Royal Ontario Museum. 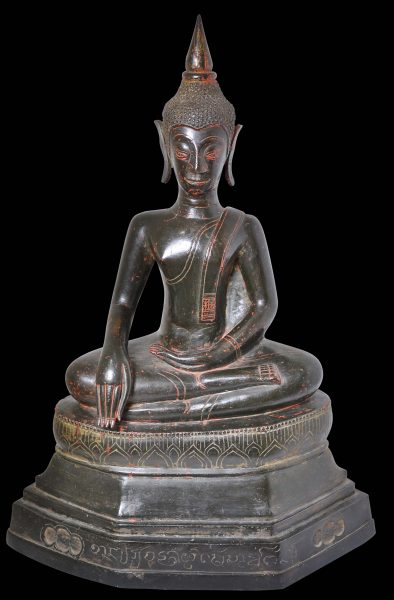 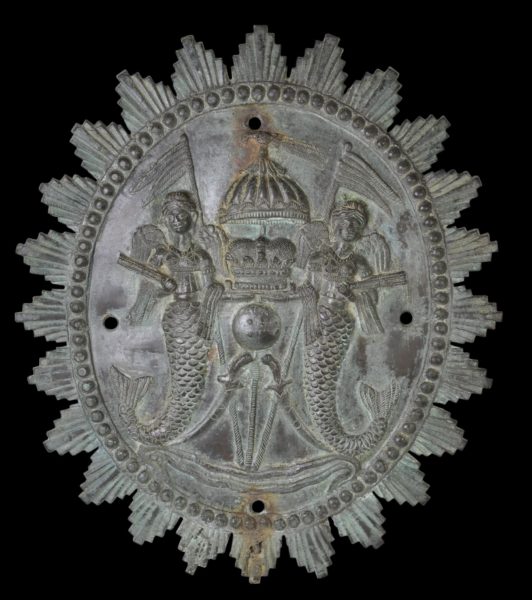 Bronze Plaque with the Emblem for Wajid ‘Ali Shah, the last Nawab of Oudh, Probably taken from the Kaiserbagh Palace, during the 1857 Siege of Lucknow, Lucknow, India, 19th century 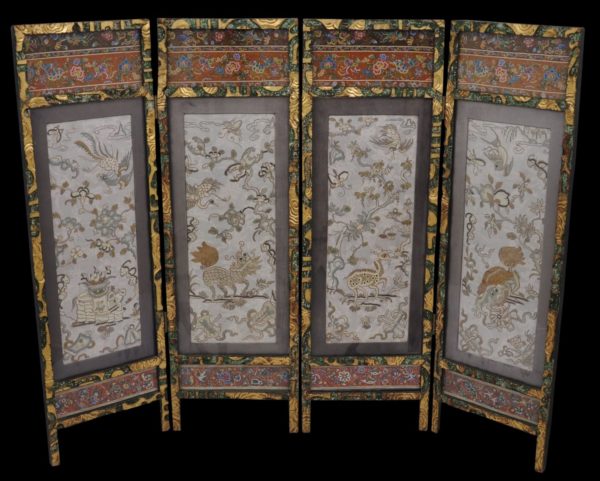 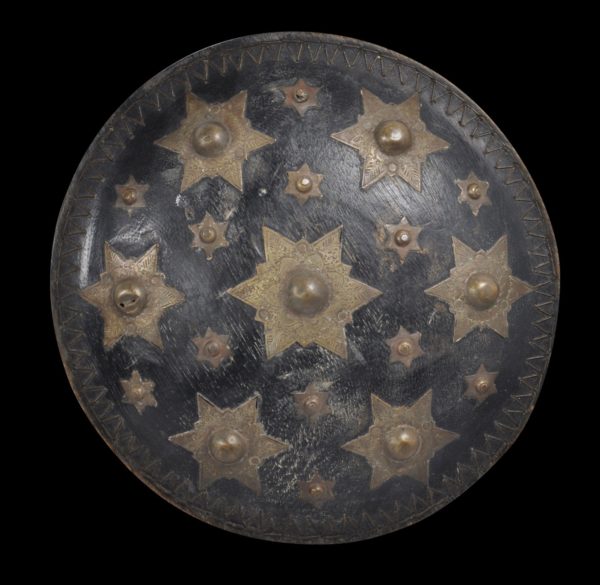 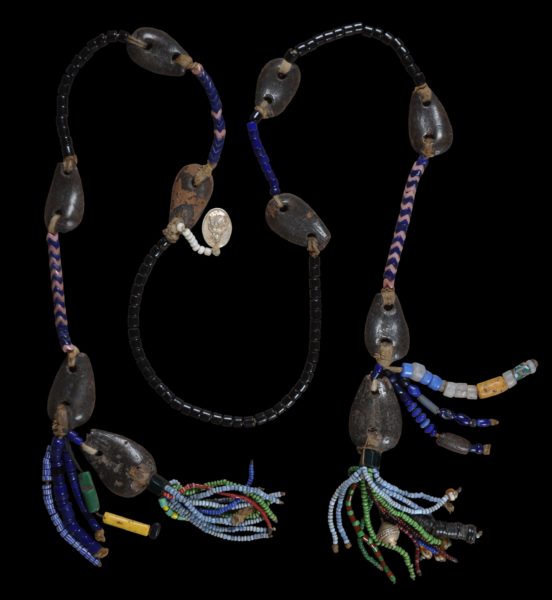 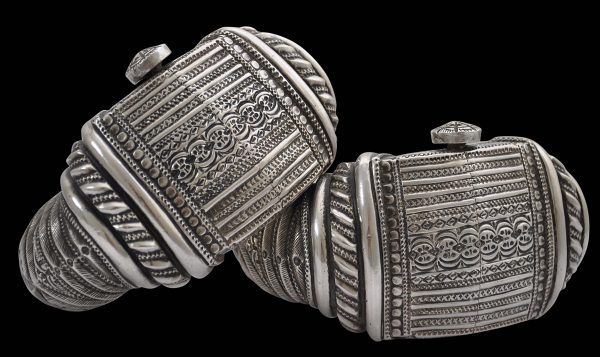 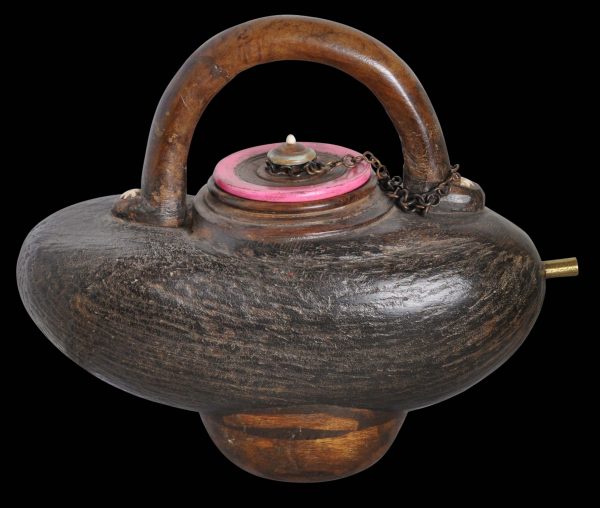 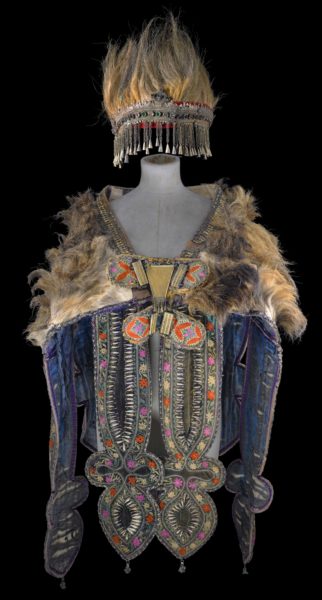